Dr. Gordon Clark Damon was born and raised in Amarillo, Tx. While there he graduated from Amarillo High School 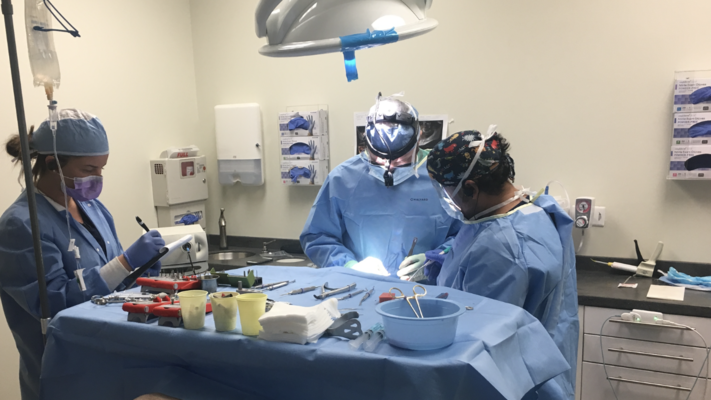 where he was on the wrestling team. Dr. Damon grew up going to the lake every weekend and was an avid water-skier. He attended Baylor University, where he was a Sigma Alpha Epsilon fraternity member and Baylor is also where Dr. Damon met his wife - Carla. He obtained his BS of Biology and a minor in chemistry, with research interest spent in the organic chemistry lab studying novel compounds that could have anti-cancer potential.

Dr. Damon started his dental career attending the University of Texas Dental Branch at Houston (now called UT Dental School), his wife Carla followed him there as well to pursue her dream of becoming a pediatric dentist. Dr. Damon completed his 4 years of dental training with high marks and went on to be accepted to a General Practice Residency program at the Michael E DeBakey VA Hospital in Houston. He was one of 2 residents per year and this is a highly sought after program. During his residency, Dr. Damon opened a small 2 chair office in a retirement home in Houston.

Dr. Damon has owned and operated multiple dental offices and ventures: Clark Damon DDS and Associates in Houston - which was in a retirement home. TheTexas Denture Clinic was purchased from the late Dr. Jay Baxley, and Dr. Damon managed to expand the office to become Fort Worth's first True Dental Implant Center and changed the name to Texas Denture Clinic and Implant Center. Dr. Damon has expanded his implant center concept to Amarillo, TX, and to Richardson, TX. We do plenty more then implants in each of our offices. Dr. Damon is an accomplished Cosmetic and Restorative Dentist performing many traditional dental procedures. There is not much that we do not do.

Dr. Damon lectures for Nobel Biocare to educate dentists on the benefits of incorporating All on Four and Trefoil implant treatment concepts in general practice. Together our goal is to increase All on Four awareness and treatment plans.

When out of the Office

Spending time together with family is a big component of Dr. Damon's life. On the weekends, he and his wife can be found taking their 2 kids and 2 golden retrievers on walks, to the park, and running errands around town together. We enjoy traveling as well. Dr. Damons' favorite vacation spots are Punta Mita, Scottsdale, and Yountville CA in Napa Valley. Prior to kids, Dr. Damon was an avid fly fisherman and enjoys trout fishing in the colorado rockies.

View some of Dr. Gordon Clark Damon's cases Before and Afters 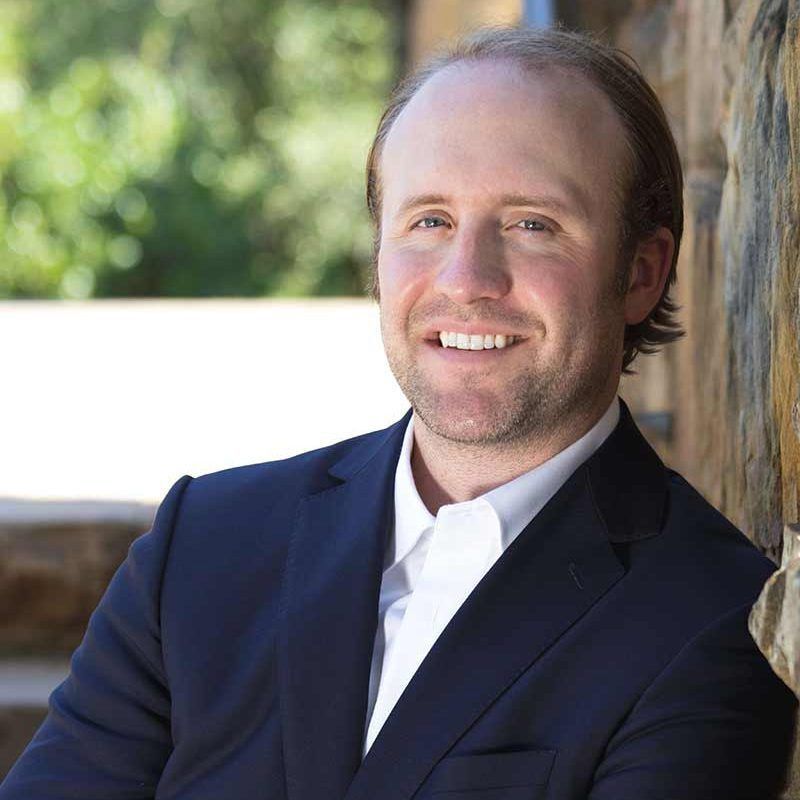 Dr. Clark Damon and his team are dedicated to providing the highest level of care, including:

*Disclaimer: results are not guaranteed, may not be permanent, and can vary per individual. Some images are of models, not actual patients.